Domestic violence victims can find shelter for their pets 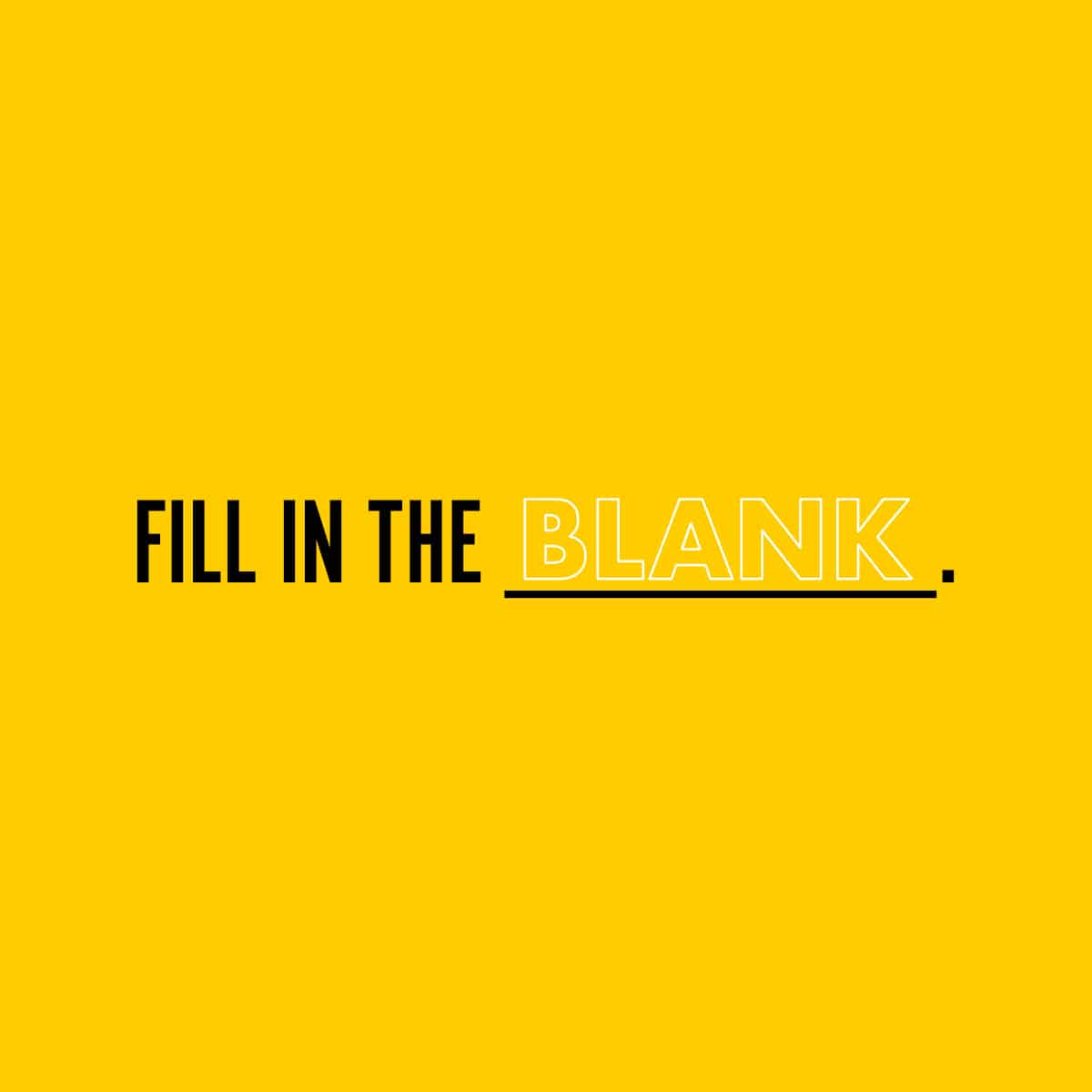